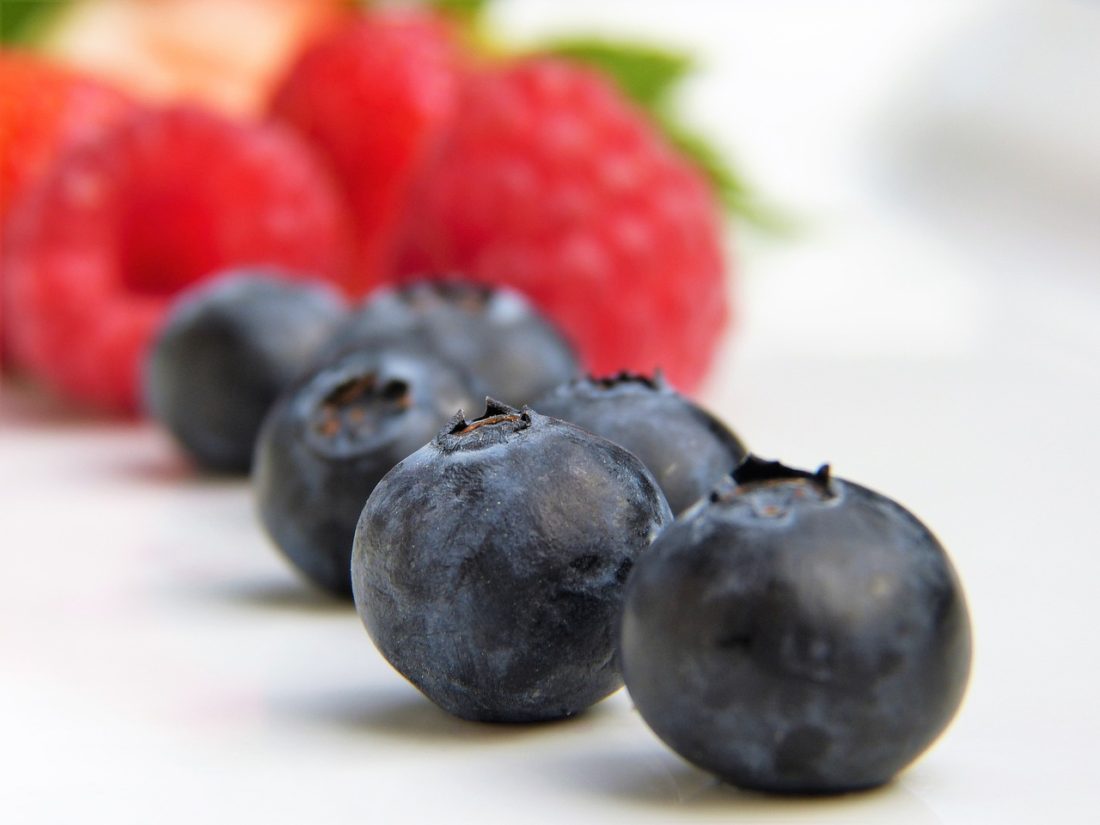 Although it’s important to keep one’s immune system in optimum condition, it’s just as important to do it in a way that is natural, least intrusive and with minimal negative side effects.

But before you rush to the drug store or the doctor in search of a quick-fix to combat various viruses and bacteria-based illnesses, consider more natural ways to boost your immune system.

Exercising regularly, getting adequate sleep, reducing stress, limiting alcohol and drug consumption can go a long way in helping you achieve this goal.

Doing so can act as an effective preventative measure while improving your overall health and wellness. And food plays a large part in this. So what foods are good for the immune system?

Foods that boost the immune system

Garlic is thought to boost the immune system and help fight infections as it contains allicin.

Eat raw garlic often, especially during the cold and flu season. Remember, raw garlic is much more effective because it loses some of its powerful benefits, when cooked.

Find out why this is so here.

Citrus fruits contain Vitamin C, and there is solid evidence that Vitamin C increases the production and function of white blood cells (Linus Pauling Institute, Oregon State University), which are instrumental in killing off bacteria and fighting infections, thereby boosting the immune system.

Probiotics are highly recommended as a means of boosting the immune system because many people, including a number of my clients, have experienced positive results after taking probiotics.

According to Harvard Health, probiotics can improve immune function, protect against hostile bacteria, and improve digestion and absorption of food and nutrients.

How do they do that?

Find out what experts say is the best time to take probiotics.

So why choose green tea over black tea, for example?

These green tea polyphenols are flavonoids, which act as antioxidants, helping you to cleanse those unwanted toxins out of your system.

Green tea also has the effect of boosting energy–an added bonus when you feel run down or under the weather.

Boil some hot water, toss a tea bag in a cup and voila. What more can you ask for?

One, it acts as an antioxidant.

Two, it has antimicrobial powers, so it helps to fight infections and bacteria.

Consume in moderation, however, as honey does raise the blood sugar level. Raw honey is best, particularly Manuka honey.

This one is a no-brainer as it is widely consumed today.

Oil of oregano has been shown to kill some of the bad bacteria in the gut, helping the digestive system, and subsequently, the immune system.

Use oil of oregano in liquid form over capsules as it is more effective.

Our mothers and their mothers were right: chicken soup can make people feel better when under the weather.

There is a good reason why we’ve been told to eat chicken soup when we are ill.

When chicken is cooked, it releases an amino acid called cysteine. Cysteine has been shown to help the respiratory system by fighting congestion and mucus, the latter of which carries bacteria.

As a result, chicken soup is one of the best foods for the immune system.

Zinc is integral in the production of white blood cells, which are a defence mechanism against various pathogens.

Zinc makes this possible. Speak to a qualified health practitioner regarding zinc type and dosage as too much can depress the immune system.

You can also consume foods that are high in zinc:

More on the benefits of zinc from WebMD.

Certain mushrooms, such as Shiitake, have anti-oxidative properties, which can boost the immune system.

Amongst the many benefits, mushrooms have been shown to activate white blood cells that fight various invading agents.

Discover more on Shiitake mushrooms and other foods that boost the immune system: Eat This, Not That!

Bell peppers contain a great deal of Vitamin C, more than most fruits and vegetables.

Load up on these by frequently adding them to your salads, and let the Vitamin C do what it does: protect your immune system.

Vitamin C is also found in moderate-to-high amounts in many other foods.

Fermented foods such as kefir, sauerkraut and kimchi (Korean cabbage–spicy and delicious) are enzyme-rich and contain good bacteria, which help to achieve a balance in your digestive system. This all-important balance can boost immunity over time.

Both of these are known the world over for their anti-oxidative nature, which is badly needed when a person is sick.

In addition, raspberries and blueberries contain Vitamins C and K, calcium, manganese as well as iron. Many other nutrients and vitamins are found in smaller amounts in both of these tiny yet powerful fruits–many of which help strengthen the immune system.

Eat these in a bowl along with other fruit, perhaps in a low- or no-sugar yogurt, sprinkle with cinnamon and you have a delicious and healthy snack. Alternately, you can add them to your morning waffles or bowl of oatmeal to encourage regular consumption.

According to Science Daily and many other extensive studies, fish oil has been found to reduce inflammation.

In addition, recent findings indicate that the consumption of fish oil can help those individuals whose immune systems are compromised.

Consume fish such as mackerel, sardines and Pacific salmon to get your dose.

You can also purchase a fish oil supplement, if you’re not fond of eating fish. Make sure to consult a qualified health practitioner before you do so.

I also recommend consuming other nutrient- and vitamin-rich foods that can certainly protect and perhaps provide a boost to the immune system for varying reasons:

These simple additions to your daily meals can go a long way in helping boost the immune system. Make sure you eat these foods before, during and out of the flu season to reap their many benefits.

In addition, don’t forget to get adequate sleep, limit stress, don’t run yourself down, exercise and eat healthy. 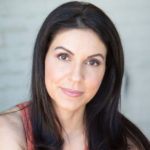 Julie Mancuso is a registered nutritionist and owner of JM Nutrition, who has been counselling clients for over 15 years. Julie’s personalized approach has helped thousands reach their health, wellness and nutrition goals.

Julie regularly lends her expertise to a variety of health publications such as Livestrong, Business Insider, Food Network, MyFitnessPal, Toronto Star, Elle Magazine and many more. For more information, see In The Press.

Julie’s blog has been named one of the Top 100 Nutrition Blogs, Websites and Newsletters to Follow in 2020 by Feedspot. So don’t miss out and subscribe to both her newsletter and blog.